The first UnStumm event took place in Cologne, Germany on September 2-5, 2015 at the the Academy of Media Arts Cologne with the participation of artists from Turkey and Germany.

Two teams, each made up of four visual artists and musicians from Germany and Turkey, worked together to collaborate on an improvised audio-visual presentation for three days between September 2 – 4. They presented their work at the performance hall of the Academy of Media Arts Cologne on September 5, 2015. 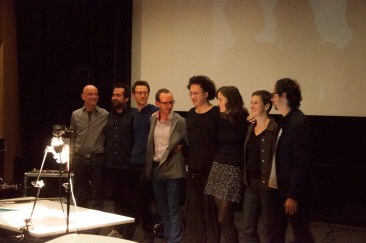 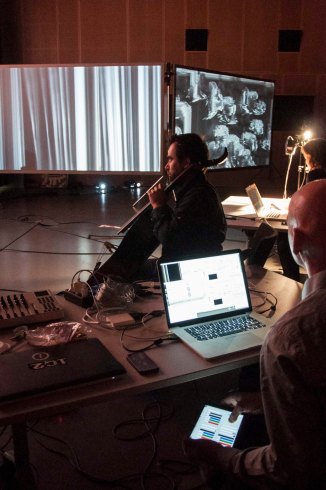